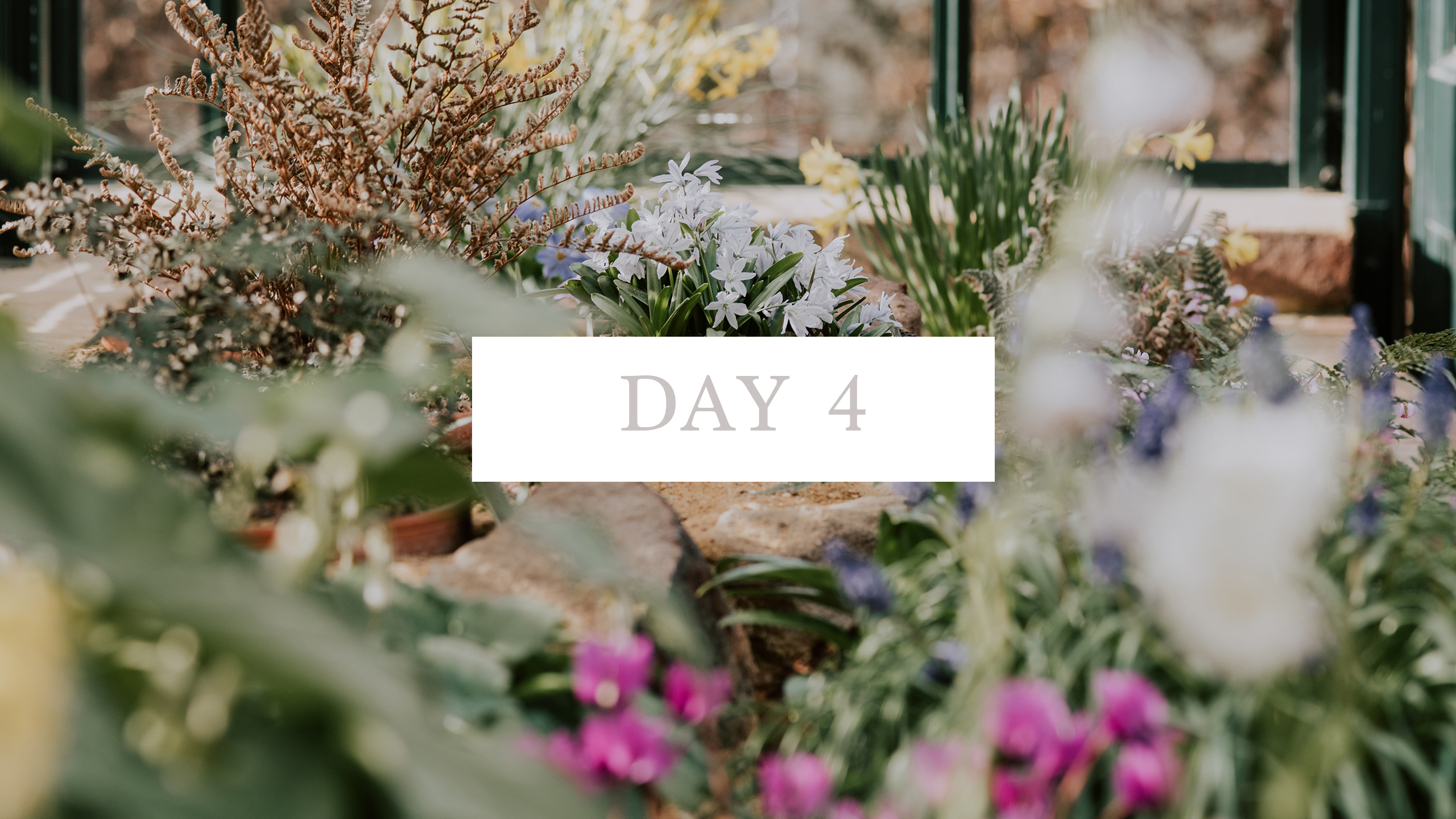 In J.R.R. Tolkein’s classic works The Lord of the Rings, the heroes of the tale are the unlikeliest of creatures. There are kings and elves and brave men who play a big role in the story. However, the biggest heroes of the story are Frodo and Sam, two hobbits. If you haven’t read the series or watched the movies, hobbits are not the type of creatures you would expect to be heroes. They’re small people who are only about four feet tall and have hairy feet. They aren’t particularly clever or brave. Most of them are farmers who stay close to home, not warriors or adventurers.

Tolkein made hobbits the heroes of his story because he wanted to display an important truth: God often uses the last people we would expect to make a big difference. There are countless examples of this in Scripture and we find one such example in John 4, where Jesus encounters a Samaritan woman.

John tells us enough about this woman and her conversation with Jesus to let us know she’s the last person anyone would expect to make a big difference in the Kingdom of Heaven. First off, she’s a woman. Women were seen as inferior in Jesus’ day. She’s also a Samaritan. These people were seen as half breeds by the Jews. Jews went out of their way to avoid Samaritans. She’s got the wrong background.

The woman is also far from perfect in her relationships/moral standing. In her encounter with Jesus, we learn that she’s been married five times and she’s currently living with someone. We don’t know if this is because she was a victim of bad circumstances or because of some character flaw of her own, but regardless, this lady has a reputation in the community, and it’s not a good one.

She’s not particularly brave either. She comes to get water at the well at a time when no one else is there, probably because she doesn’t want to have to ensure the looks and whispers of the other women in the community.

Her theology is all wonky. Samaritans did believe in the Jewish God, but their ideas about God were quite different. They were seen as heretics by the Jews. She asks Jesus a question about theology, lumping herself in with the Samaritan believers.

This lady doesn’t have a lot going for her. However, she has the most important thing. She’s spiritually thirsty. This conversation she has with Jesus quenches her spiritual thirst in a way nothing else has. She encounters something powerful in Jesus’s presence. Despite her flaws, this thirst and her excitement at it being quenched lead her to being used by God in a powerful way.

She leaves her water jug at Jesus’ feet and immediately runs to tell her village about what she’s experienced. She leaves the vessel she brought for carrying water behind. She doesn’t need it. The woman has become God’s unlikely vessel for sharing what Jesus gave her with the people in her community. Guess what, this experience with Jesus hasn’t changed her moral standing. She’s still going home that night to a man who she’s not married to. It hasn’t changed her theology all at once. She’s still got unanswered questions and many wrong beliefs. It hasn’t changed her racial identity or gender.

Despite all that, she’s effective. Her entire village comes out to see Jesus. God uses this most unlikely woman to impact an entire village.

We are all called to be springs of living water. If you are following Jesus, you’ve been given a job. Your job description is the Great Commission found in Matthew 28:18-20. You have been given power from Jesus to go out into the world and make disciples and teach them everything that you know.

Now, we should note that in order for you to be effective as a spring, you have to have something flowing through you. As God fills you and teaches you more and more about Himself, you are called to pass that on. But you have to be filled first. A dry spring is no good for anyone. So make time to read the Scriptures. Read books, listen to sermons, do whatever it is that helps you to learn more about God and keeps your spiritual tank filled.

God isn’t waiting for us to clean up our act before he can use us. There isn’t a threshold you pass that marks that you are ready to start making disciples and sharing with other people about Jesus. As we see in John 4, you can start right away. You don’t have to fix your behavior or have all your theology straightened out before you can start talking about what you do know: how Jesus has impacted your life.

Now, let’s be clear here. God can use us as we are, but his expectation isn’t that we’re going to stay that way forever. If we are learning about Jesus and following him, over time our lives should develop and change in ways that make us more like him. That doesn’t happen overnight though. We don’t have to wait to reach a certain level before we can start doing things for God’s kingdom. It will take our whole lives to make us into the person we could be. God wants us to become that person, but he also uses us where we are today. Don’t let who you are keep you from doing the things that God has for you today.

We don’t need a position of influence to influence others. The Samaritan woman was not the most popular person in her town. Quite the opposite, actually. Despite that, God used her to bring the good news to her whole village. May that be an encouragement to you. You don’t need to be in a position of authority to influence people. God can use you, even if you’re the village loser.

In a time when we’re social distancing and most interactions are happening online, this is still true. You don’t have to be the person with the most followers or online friends to make an impact. Even if you only impact your mom (because we know she’s reading what you’re posting, no matter what), you’ve still made an impact. God can still use that. That brings us to our last, and maybe the most important point.

If God can use an outcast Samaritan woman to further his kingdom, he can use quarantined people too. You might feel like there is no way to do anything right now. You’re trapped in your house. Your kids are driving you crazy. You have to stay 6 feet away from everyone. You can’t even say hello to your regular barista. It would seem that this is a time where furthering God’s Kingdom should be on hold, just like everything else.

But it’s not. God is not surprised by our current circumstances. He knew this was coming. Guess what, he’s got opportunities for you to share about Jesus even while you’re quarantined. Maybe you need to spend some concentrated time teaching your own family or kids about Jesus. Maybe this is an opportunity to reach out to neighbors you haven’t yet met or really connected to. Perhaps you are called to be a voice on the internet via your social media account. You can still reach out to friends and family via phone and text. Maybe this is the time where their hearts are soft and they’re willing to go deep with you.

No matter how you may feel about yourself or your current circumstances, God can use you. If you’re willing, God will use you. You simply need to be like the Samaritan woman: thirsty.

Who Do You Resemble?